bKash to Charge Less over Transactions in App 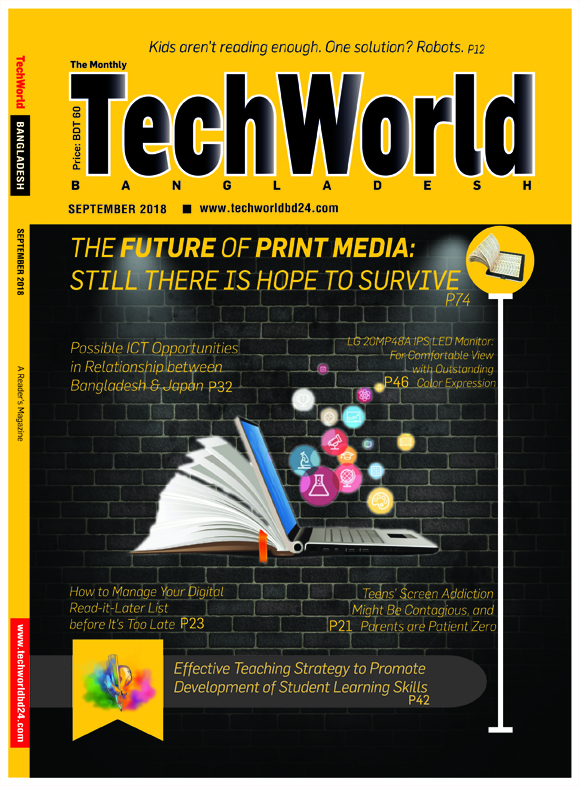 The Future of Print Media: Still there is hope to survive 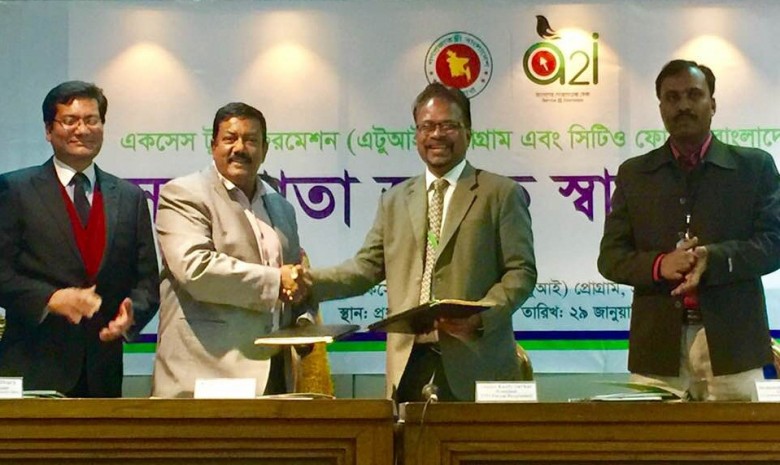 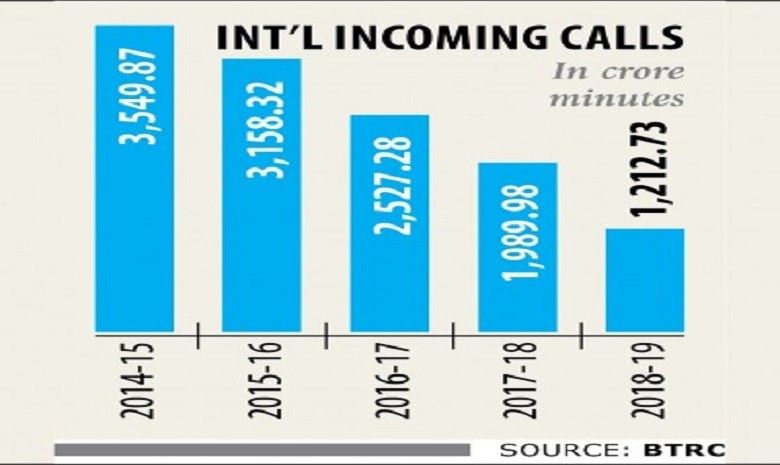 The telecom regulator is set to recommend slash in international incoming voice call rate by 65.71 percent to $0.006 a minute in the face of fast shrinking earnings from the segment in recent years.

Industry insiders said a significant portion of international calls were now being made through internet-based communication platforms such as WhatsApp, Viber, Messenger, Imo, Skype and WeChat, which cost nothing other than the price of data.

Mobile operators also run promotional campaigns of these applications, for which relatives of expatriates have gradually grown the habit of using the apps.

International Gateway (IGW) operators are responsible for the termination of international voice calls in Bangladesh from other countries.

Termination of international calls was one of the main sources of earnings for the government even five years back. But it has shrunk substantially in recent years.

A top placed source also said the IGW operators had formed a cartel to increase incoming call rates without taking approval from neither the regulator nor the government.

That made calls to Bangladesh pricey.

Voice calling through free applications would rise further in Bangladesh with the rise in penetration of smartphones and mobile broadband coverage, said Mushfiq Manzur, chief operating officer of the IOF.

This will contribute to the decline of paid incoming international calls, he said.

However, as it has been noticed in other mature markets, OTT [over-the-top] calls will not wipe out the entire (volume of) paid international calls but a sizeable portion.

Businesses will continue to use paid service for better quality as long as the prices remain competitive, Manzur added.  Currently, there are 24 IGW operators in Bangladesh. Licences of six were cancelled for unpaid dues 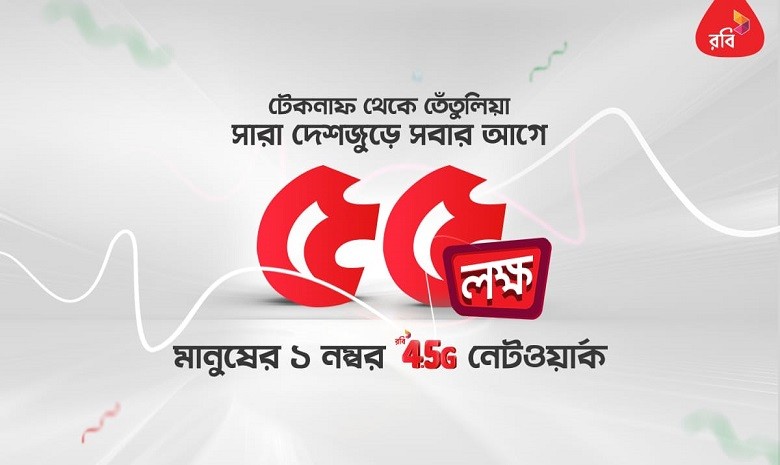 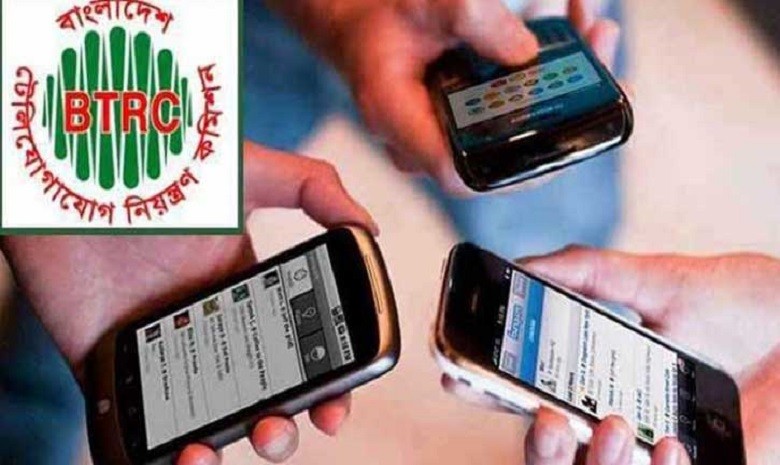 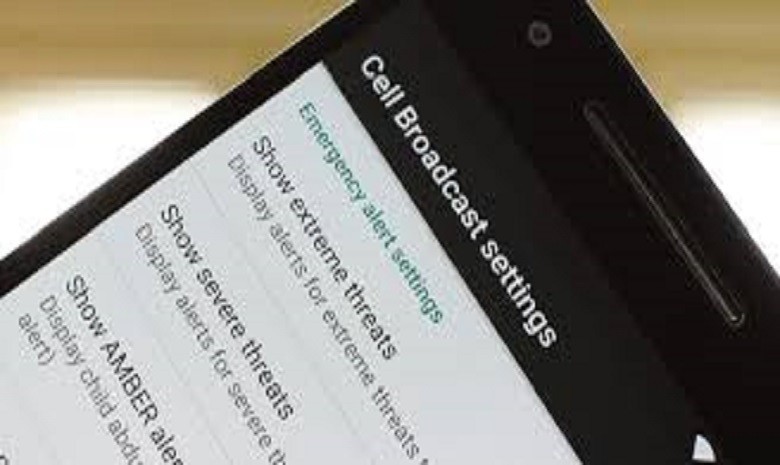 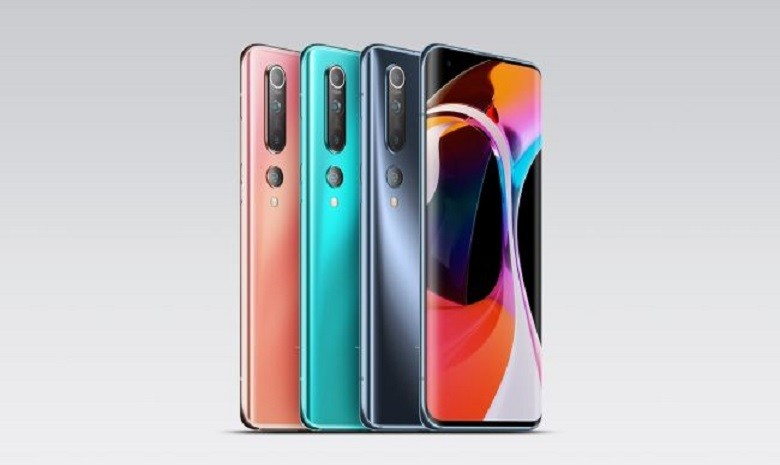 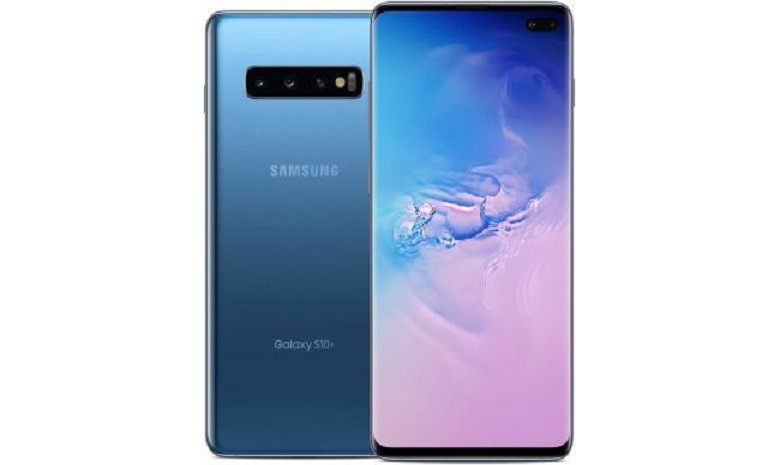 Get $150 off the Samsung Galaxy S10 Plus at Walmart: Deals on Samsung and Apple smartphones 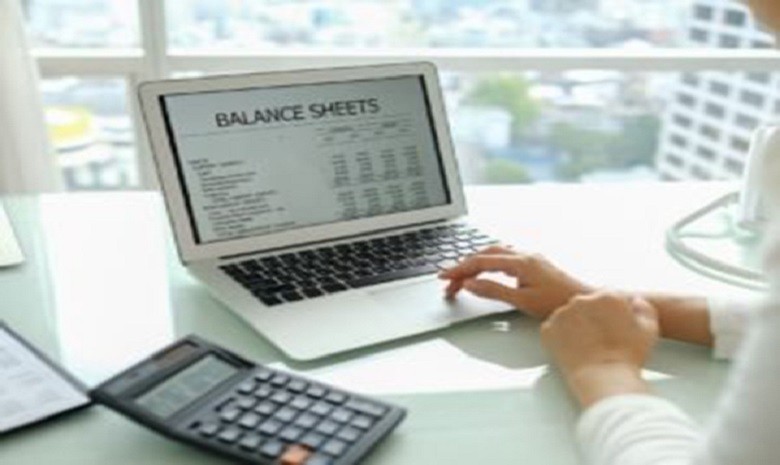 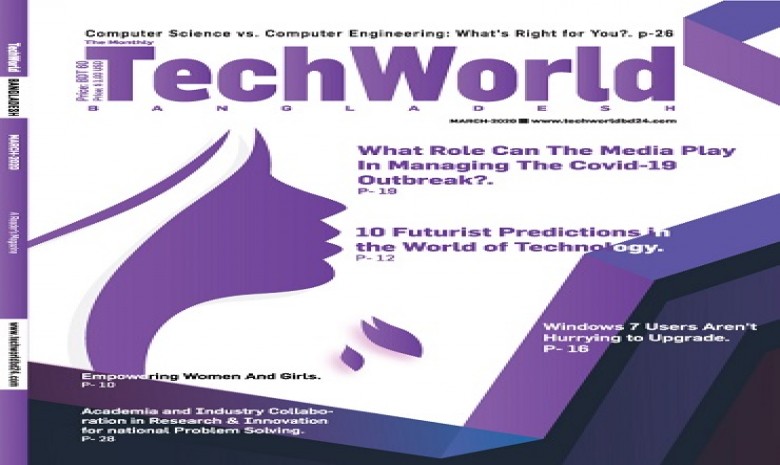 What Role Can The Media Play In Managing The Covid-19 Outbreak? 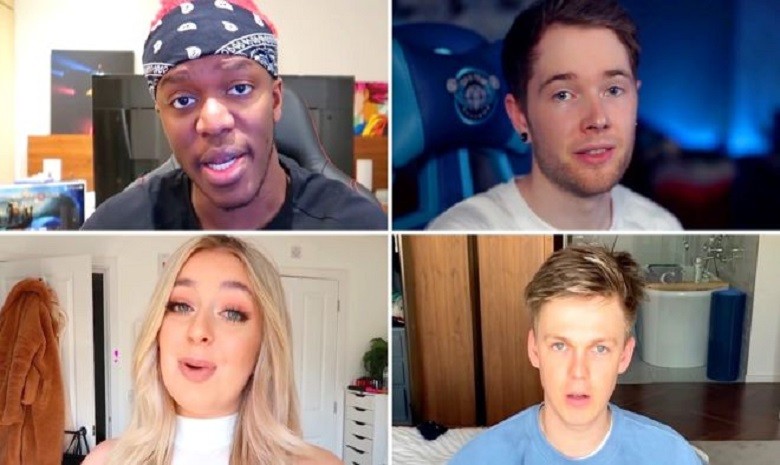 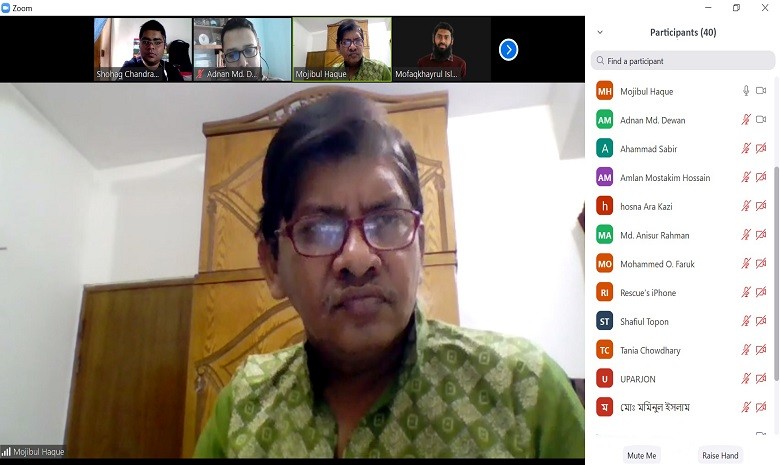 bKash to Charge Less over Transactions in App

The Future of Print Media: Still there is hope to survive 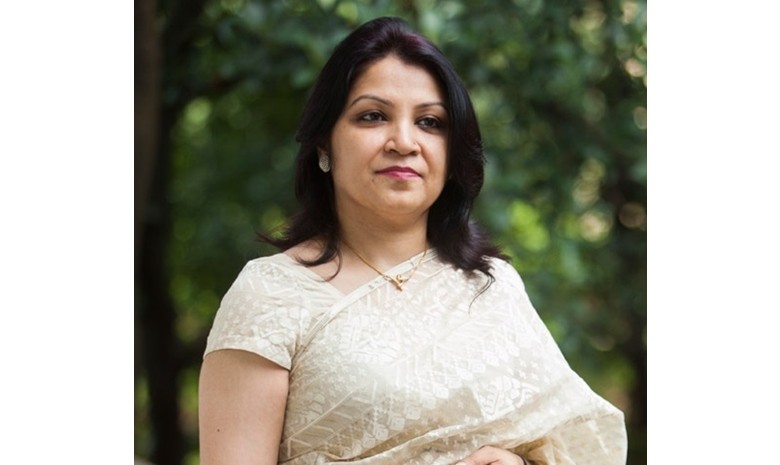 New market has to be found out for ICT products export: Farhana A Rahman 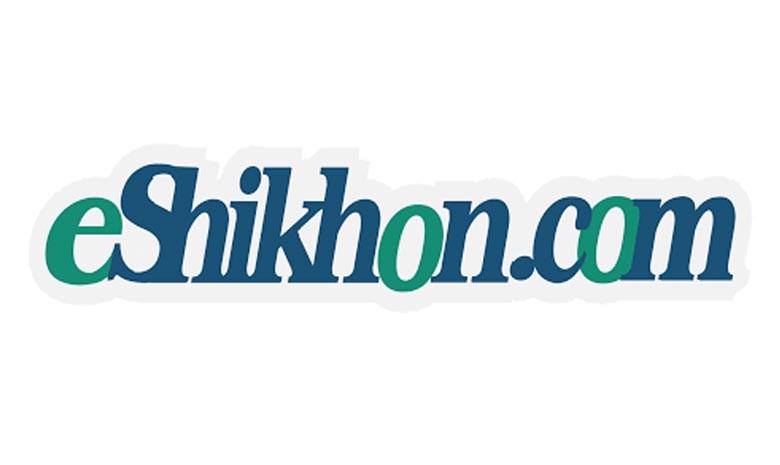 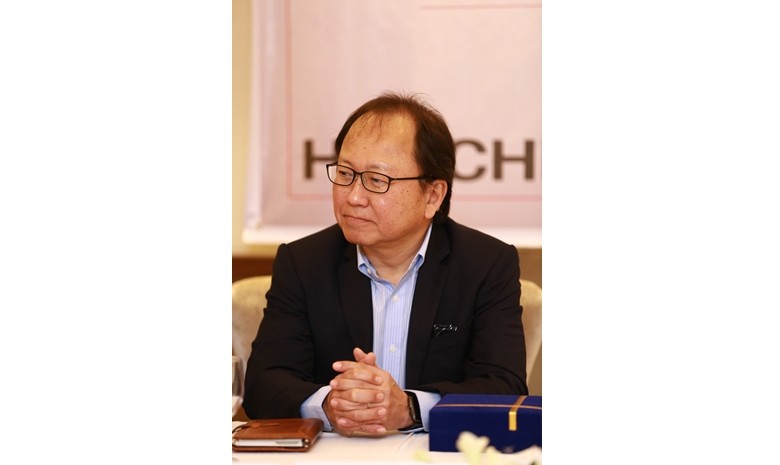 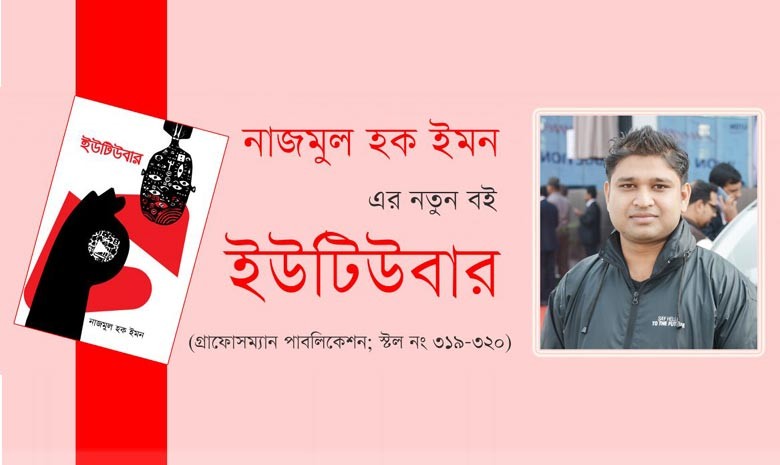 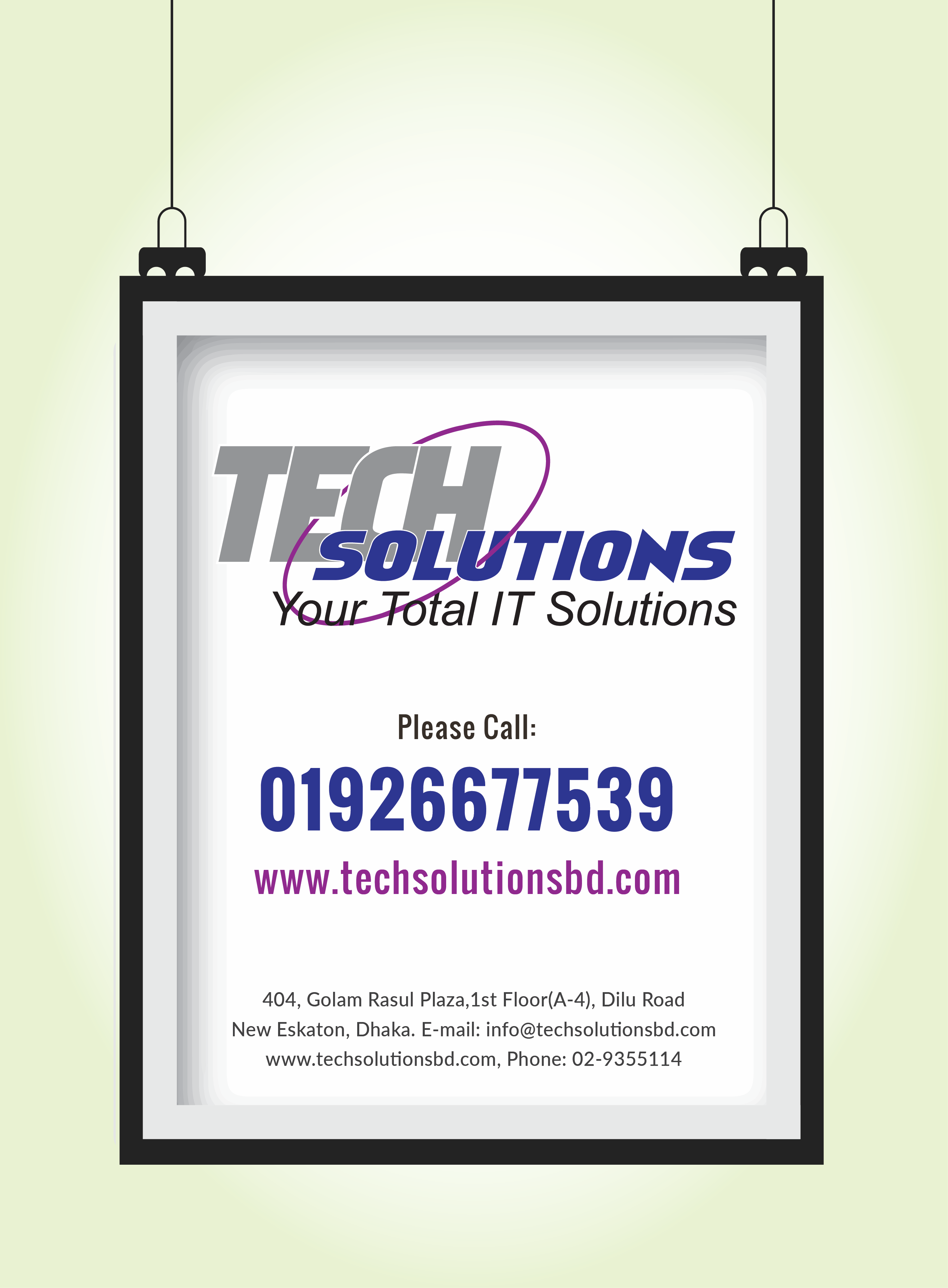